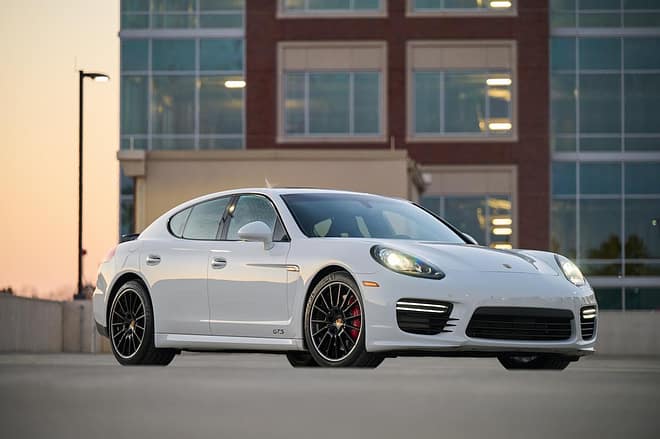 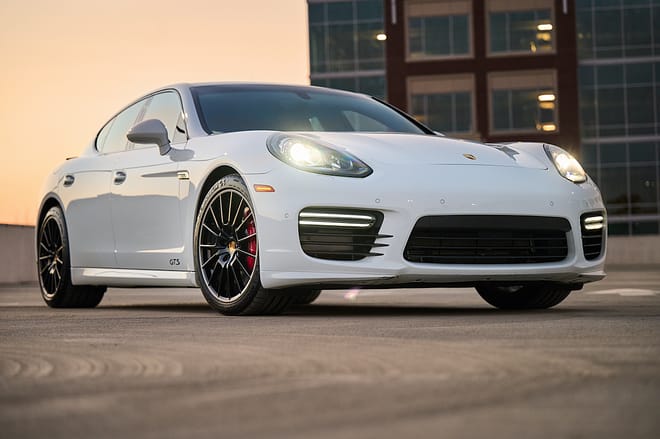 Porsche has always been at the top of the food chain when it comes to the “perfect driver” since its inception in the late ’40s. The formula to this success always consisted of a two-door, rear-engined and nimble sports car. In the late ’80s, a new type of car was taking over the market, high performance luxury sedans like the M5 became the new craze among car enthusiasts and Porsche wanted their slice of the pie. With the strong sales of the 928, Porsche assembled a team that came up with its first high performance luxury sedan, dubbed the 989. It was something completely different from the original formula to success for Porsche. A front-engine v-8, 4 door, long wheel based car that had to resemble a 911. Unfortunately, development of this new project came to an end in 1992 due to Porsches financial situation and the 989 never made it into production. Fast forward to 2005, the Cayenne is Porsches new golden child and it was time that they revisited the 4 door luxury sedan market. After 4 years of development the Panamera made its debut to the world and finally the 4 door, front engine concept finally goes into production. The 2010 model year launch consisted of the Panamera S, 4s and Turbo. In 2011, Porsche expanded the line up to an S Hybrid, GTS and Turbo S. The Panamera GTS packed a punch with its 4.8L V8 producing 440hp. The GTS came standard with the Sport Chrono package and is only .2 seconds behind the Turbo variants 0-60 time at 3.2 seconds.

Now, on to this particular 2015 Panamera GTS. This car comes to us from its second owner who is just another “car guy” like the rest of us. It was mostly used for getting around town with his wife on occasions but otherwise, it sat in the garage as a piece of art as he let his other cars rack up the miles. He purchased the car in 2017 as a CPO. During the time of purchase, he asked the dealer if there was any way to swap in a Sport steering wheel instead of the Multifunction wheel which was the one the car was born with. The dealer granted his wish and installed the Sport Steering wheel. The Multifunction Steering wheel comes with the car if you wish to put it back in.

Today, the car has 33,900 miles and a clean carfax. The 4.8L 440hp V8 delivers plenty of power and sounds even better! Its options feature 20″ Panamera Sport Wheels in Black, Soft Close doors, Premium Package Plus, ParkAssist (Front and Rear) with Reversing Camera and BOSE® Surround Sound System. It’s freshly serviced, fully detailed, and waiting for its next drive!

We might know where another 2015 Porsche Panamera GTS is laying around.